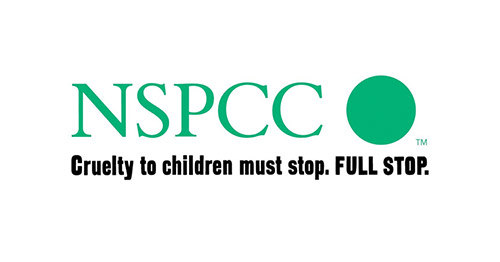 On behalf of the NSPCC I would like to say a huge thank for Gold for Kids kind donation of  5000 towards our work with children.

The past year has been difficult for us all. And we’ve seen our lives, and the lives of our children, change in ways we couldn’t have imagined.

But it’s also shown us we can do so much when we all join together – even if we have to keep our distance. Together, we can make this a better year for children. And everyone can play their part to prevent child abuse and neglect.

For many children, the uncertainty and worry from the pandemic has taken a toll on their mental health, while others have felt trapped in unsafe homes – out of sight and cut off from their usual support networks. Even now, after children have been back in school, we know the impact of the pandemic isn’t over – with worries about catching up and getting back to ‘normal’ – and we need to be ready to support them.

Monica* called our NSPCC Helpline after her daughter’s friend, Emily*, disclosed that her father had sexually abused her thirteen-year-old sister.

“She told me that everyone in the family was quite afraid of her angry and sometimes violent father. I thought Emily felt it was on her shoulders to do something about it, but she was also very afraid.

I knew I had to act. I couldn’t have done anything else. It was hard to make that call to the NSPCC helpline but they reassured me I had done the right thing.

I saw Emily some months later. She came over, gave me a hug and said thank you. It meant a lot to me. Although I may never know what happened after that evening, I was glad I could help her and I knew I made a difference for the better.

Sometime later, I spoke to a neighbour who told me that she had heard something that worried her about Emily’s father’s behaviour toward the children, but that she had not acted for fear of ‘getting involved’. She seemed very pleased that I had acted and still appeared to very much regret that she had done nothing herself. It made me think that if I hadn’t acted as I did I would never have forgiven myself.”

Together, we will stop child abuse and neglect – by working with communities across the UK to prevent it, transforming the online world to make it safer for children, and making sure every child has a place to turn for support when they need it.

Our work with children is only possible because of the generosity of supporters like you and with your help, we can keep fighting for every childhood every day of 2022. We want to answer every call, reach every child who needs us, and keep adapting to whatever challenges this year throws at us. Together, we’re here for children. 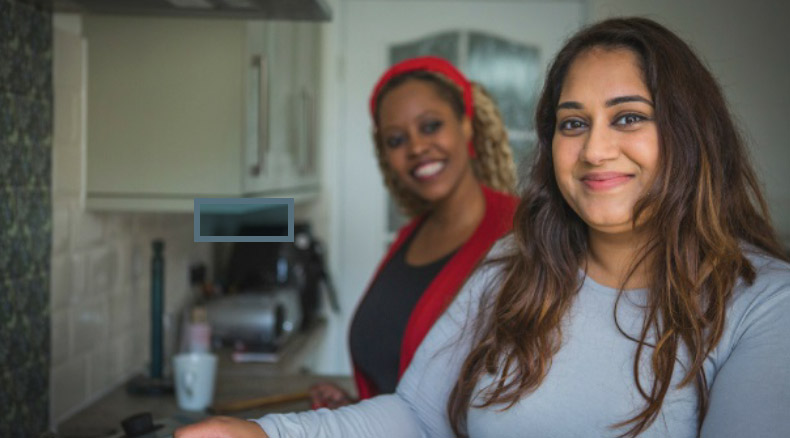 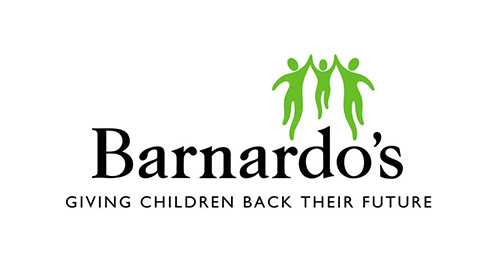 Barnardo’s has been supporting Lucy through one of our programmes that helps care leavers into employment, education and training.

Lucy was abandoned as a child and grew up in the care system. She has mild learning difficulties and suffers with anxiety, which has been a persistent barrier for her socially and practically, especially when she left care.

When we first met Lucy, she was living with her boyfriend who was her only source of support. She was not working and preferred to stay at home, due to her anxiety. She felt unable to do things without him by her side.

We met Lucy every week at her flat, and began to build a relationship with her. We showed her that we believed in her abilities, and had faith that she could reach her goals. Our consistency and ‘stickability’ helped us develop a good understanding of the support she needed. She told us she would be interested in early years education, so we contacted a training provider in this area and supported Lucy to meet them and start their training course.

She thrived on the course and progressed on to work in a local nursery in her town. Lucy’s confidence grew steadily as she enjoyed earning and contributing to the household. Deciding that childcare was definitely the career path for her, she enrolled at college and started her National Certificate Course in Early Education and Childcare, while continuing to work.

Recently, Lucy’s relationship broke down and she was almost homeless. However, by continuing to support her we were able to put a new support plan in place which helped her to remain in work and at college. Lucy is now in a new home and successfully managing her own tenancy. 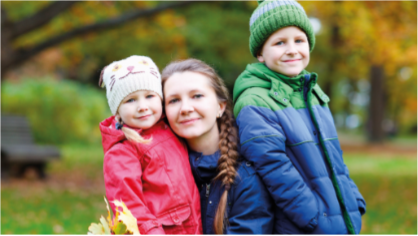 When young mum Ciara faced a difficult time, you helped give her the one-to-one support she really needed.

As a young mum of two small children, Ciara was finding it difficult to manage, especially as both her parents died when she was younger and she had grown up in care.

Living with mental health problems sometimes makes it hard for Ciara to cope with being a single mum. Sadly, her mental health took a turn for the worse when she found herself in debt and needing to move house because her landlord was selling up. It was a very stressful situation to be in.

Having previously been supported by Barnardo’s when she left care, Ciara turned to us again.

She was introduced to Jane, a Barnardo’s project worker from our Start Smart service, who helped Ciara to secure a tenancy with the new owner of the property so that she could stay in the same house under the same rental agreements. This was a great relief for Ciara and her children as they were settled in that house. It was their home.

“We were there for Ciara because we never give up on the children and young people who need us most. After I was assigned as her project worker, I first of all checked and reassured Ciara that her children were happy and well looked after. “
Jane, Start Smart Project Worker

Jane also supported Ciara to become financially stable by helping her to access specialist debt advice.
With her money troubles finally under control, Ciara was able to concentrate on her mental health and Jane helped her get counselling and go on a confidence-building course.

Having lost both her parents at a young age, Ciara knew very little about her own family history – something she felt contributed to her stress, anxiety and low mood. She wanted to learn about her parents and her history. Jane helped her with this, by facilitating her request to access her social care records. She was right by Ciara’s side as she read her files – providing support and encouragement throughout.

Although it was emotional, Ciara took strength from the experience of learning about her history, discovering ‘missing’ information from her childhood and unresolved questions and feelings that have been on her mind for a long time. She has been able to link her present mental health issues with her childhood experiences, as well as recognise the incredible strength she has displayed in coping with her past traumas. “I am a really good mum”, she said after she read her files.

She has also reached out to the foster families who she spent time with, as well as her paternal grandparents, who she hopes to visit.

Jane has helped Ciara to build self-belief, who now feels she is worthy of care and support, and deserves to reach her potential, as well as her belief that she has done a good job as a parent.

“Working with me has really helped to change the way she sees the world. Building a relationship with a supportive and reassuring adult has given her a much-needed sense of stability.”
Jane, Start Smart Project Worker

Ciara is now thinking about her future with a sense of hope, thanks to your support.

* To protect their identity, Ciara’s and Jane’s names have been changed and models have been used to portray Ciara and her children

We’re only half way into the year and we’ve already raised £4800.